Kreisleiter (“District Leader”) was a Nazi Party political rank and title which existed as a political rank between 1930 and 1945 and as a Nazi Party title from as early as 1928. The position of Kreisleiter was first formed to provide German election district coordination and, after the Nazi assumption of power, the position became one of county municipal government, effectively replacing the traditional German government establishment.

The rank of Kreisleiter was originally the fourth tier in the Nazi Party hierarchy after the Führer, Reichsleiter, and Gauleiter. The fifth level beneath the Kreisleiter were the Ortsgruppenleiters.

The Nazi Party, officially the National Socialist German Workers’ Party (Nationalsozialistische Deutsche Arbeiterpartei or NSDAP), was a socialist political party in Germany active between 1920 and 1945 that created and supported the ideology of Nazism. Its precursor, the German Workers’ Party (Deutsche Arbeiterpartei; DAP), existed from 1919 to 1920. The Nazi Party emerged from the extremist German nationalist, racist and populist Freikorps paramilitary culture, which fought against the communist uprisings in post–World War I Germany.  The party was created to draw workers away from communism and into völkisch nationalism. Initially, Nazi political strategy focused on anti–big business, anti-bourgeois, and anti-capitalist rhetoric. This was later downplayed to gain the support of business leaders, and in the 1930s the party’s main focus shifted to antisemitic and anti-Marxist themes. 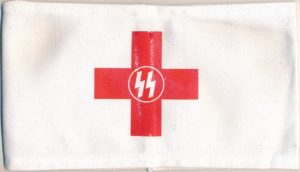 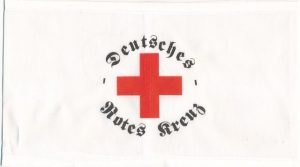 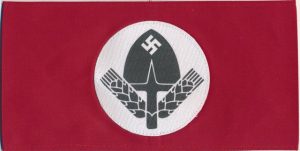 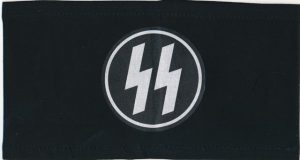 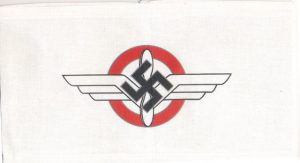 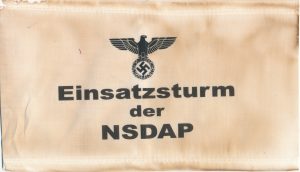 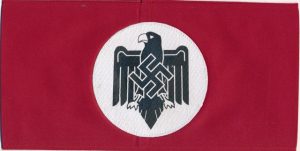