The Kovno ghetto was a ghetto established by Nazi Germany to hold the Lithuanian Jews of Kaunas. At its peak, the Ghetto held 29,000 people. About 500 Jews escaped from work details and directly from the Ghetto, and joined Soviet partisan forces in the distant forests of southeast Lithuania and Belarus.

Forced to implement Nazi policy, the Jewish council chairmen had to decide whether to comply or refuse to comply with German demands to, for example, list names of Jews for deportation. 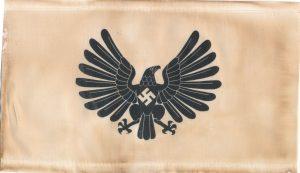 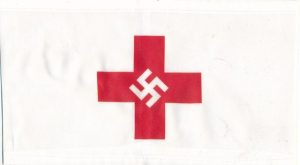 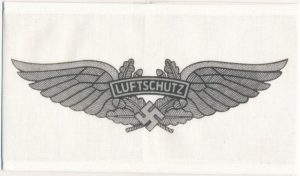 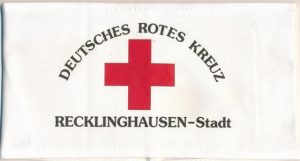